What is Version Control & Why Is It Important?

Does this scenario sound familiar? You’re collaborating with a group of colleagues to update a standard operating procedure (SOP) that will be reviewed and edited by each of you. The document is passed around the office on paper or emailed to each person simultaneously so that they can make changes. There may be one person designated to coordinate the effort, but this informal system can lead to a great deal of confusion.

How can you be certain that you are working on the most current version? Can you figure out who made a change that you’d like to discuss before it’s incorporated into the final document? What if you know want how the SOP you’re revising evolved over time?

That’s when version control, which is also called version management, comes into play. Without it, proving that a document hasn’t been tampered with can be challenging because without the appropriate security measures enforced by version control software, it’s easy to alter digital documents and even easier to conceal who changed them.

How does a version control system work? 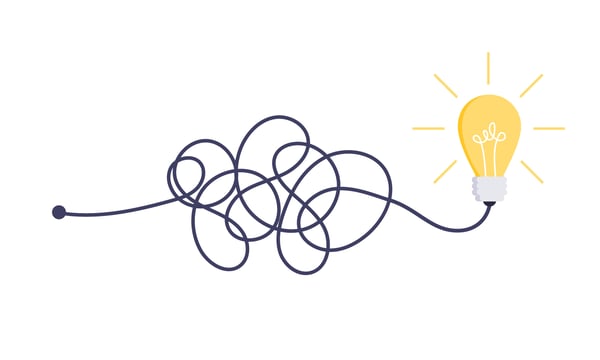 In today’s business environment, the ability to identify what has changed between document versions and ensure users are always working with the most current version is essential.
The concepts behind this approach are simple. Once version control is turned on, when an authorized user opens a document to edit it, its status shows as “checked out.” Then the document is read-only for other users.  Every time a document is checked back in, it automatically receives a new version number. When a team member searches for a document, the newest version will automatically be displayed. Version management also provides a clear overview of every step of the revision process.
When you automate this process with a document management system, you don’t have to sort through an unorganized pile of paper, follow a long email trail or struggle to figure out who authored specific changes.  The name of the editor, what they changed and when they did so is added to the document and becomes part of an audit trail.
If your company has to follow strict quality guidelines and fully document each step in the revision process, the audit log can be set up to show how changes are proposed, drafted, reviewed and approved.

Consistent version control practices are the backbone of an effective and audit-proof effort. Automated workflow helps by translating your SOPs into functional business practices.

With a comprehensive audit log, you can accurately track all revisions, view the version history and access older versions.

Use workflow to email the final document to the stakeholders who are responsible for approving it and keep track of when all approvals are received. Then the document is ready for release. This ensures that sensitive information like HR policies will not be visible to those outside the project team until the document is approved.

This preserves a record of the process of developing the document. For example, you may want insight into why particular changes were made when revising the document in the future.

5.  Use the comments feature

Include notes on each version so that it isn’t necessary to open every document version to see what major changes were made in it. 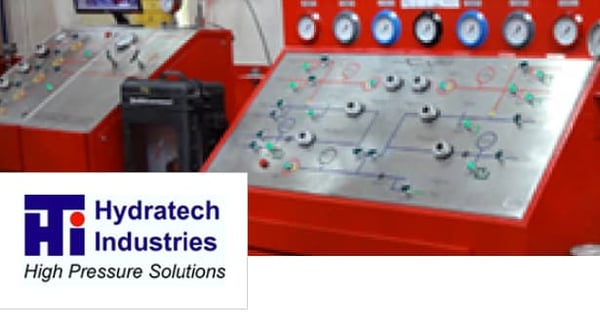 Singapore-based Hydratech Industries specializes in manufacturing high-pressure solutions used in a wide variety of industries, including oil and gas, defense, aerospace and energy. The company develops, manufactures and implements industrial systems throughout Southeast Asia.
Before DocuWare, files were stored in a simple folder structure. Over the years, countless documents accumulated, especially from R&D, Quality Assurance and Sales, including production documents, technical drawings, email, and contracts – in both English and Chinese. Since each project group organized its own filing system, folder structures and access rights were very different for every team. But even employees from the same department often did not know where to find important documents or which version was the most current.
Long search times were the order of the day. When documents had to be approved by executives, documents had to be sent back and forth by email. Conversely, team members often only learned that updated documents had been put into use after the fact.
Using integrated version management is much simpler: If an engineer revises a production plan, for example, the document is first checked out for editing. After completion and check-in, DocuWare automatically forwards the new plan to a project manager for approval. This means that the complete history can always be called up; for example, to determine which changes were made by which colleague at what time. DocuWare workflow emails the entire project team when a significant change is made.
With DocuWare’s version management, there are fewer errors because employees are always using the latest document version. It also adds another layer of security that protects you company from losing suggested changes and from issues caused by accidentally deleting or modifying documents, which are easily restored to a previous version.
When lots of colleagues edit, annotate and store documents at the same time – it’s easy for chaos to break out. Good intentions won’t stop version management from becoming a free for all at your company. A document management system with robust version control will.
Request a demo to learn more.

Joan Honig is the Content Marketing Manager at DocuWare.