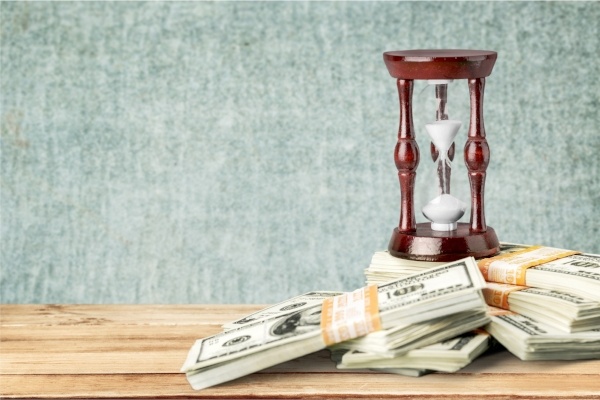 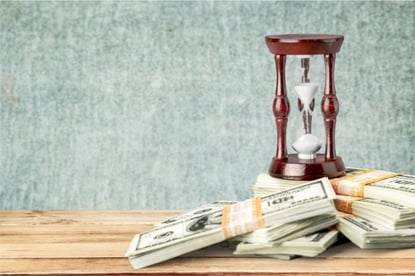 Overcoming the “not now” bias holding back many document management initiatives is often frustrating. Many organizations struggle with the The Why? The How? And the What? (of Document Management).

It shouldn’t be this difficult. After all, the effective management, movement and utilization of information is the greatest competitive advantage in a digital age.

Two recent articles highlight why “not now” is not the answer when it comes to effective and secure information management.

The first article was on Techcrunch -- Ripcord’s $40 million Series B will pay for more file digitizing robots and human jobs.

“Bay Area startup Ripcord just scored a $40 million Series B, following its successful launch earlier this year. By all accounts, the company has apparently hit the ground running with its decidedly unsexy goal of using robots to digitize paper records for large corporations and organizations.”

$40 million in venture funding. This is to take paper documents – many of which started out as digital documents! – and turn them back into digital documents. The fact that this company and their valuation exists suggest there is a massive cost and productivity problem out there, lurking in file cabinets and off-premises storage facilities.

The second article was in the LA Times -- Cyberattack cost Maersk as much as $300 million and disrupted operations for 2 weeks.

You may recall Maersk was a high-profile victim of the Petya malware epidemic, which reportedly brought down IT systems from over 7,000 companies worldwide. Here’s what the LA Times had to say:

“A June cyberattack that snarled shipping terminal operations worldwide — and briefly shut down the Port of Los Angeles’ largest cargo terminal — has cost the Danish shipping giant A.P. Moller-Maersk $200 million to $300 million, the company said this week. The unprecedented attack forced workers to improvise with Twitter, WhatsApp and Post-It notes as they struggled to get goods moving from ships to shore again.”

At first, these seem like two wildly different problem sets – one focused on the productivity and cost penalty from relying on paper, the second on maintaining security in an completely connected, online world.

But I like to think these problems are really two sides of the same coin – the need for a modern and secure approach to managing information and documents in a digital age.

Smart companies are aggressively solving these challenges before they cost millions to fix. They know that now is not the time for “not now.” 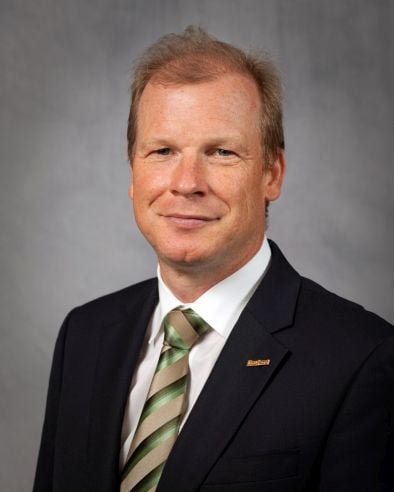