Technology Innovation at First Seems Optional. And Then It’s Not 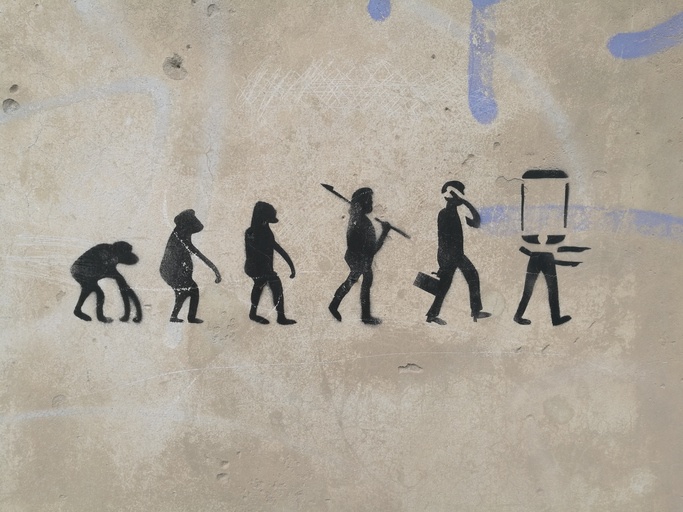 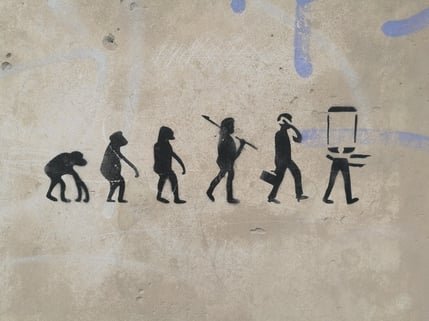 All of the press commentary about the tenth anniversary of the iPhone has me thinking about my personal adoption of technology innovation. For me, it seems like a technology can go from “nice-to-have” to “absolutely essential” in a nanosecond, sometimes without me even noticing it.

There was a quaint time when my purchases on Amazon were few and far between, mostly electronic gadgets and gizmos that I didn’t want my wife to know about. In 2009, our total family Amazon purchases amounted to eight orders totaling $1,084.81. In 2016, freed from the tyranny of shipping costs by Amazon Prime, we had 78 orders totaling $3,065.10. We routinely entrust the purchase of such mundane items as paper towels to Amazon.

There was a time when Google was just a search engine. I now rely on Gmail for personal communication. When a group of us wants to collaborate, we fire up a Google Doc. I have over 35,000 photos in Google Photos. I rely on Google Now to tell me when it is time to go to the airport and Google Maps to show me traffic problems along the way.

When and how did all of this happen?

In 2007, Facebook opened its platform to non-educational domains. A colleague and I decided there might someday be a business application for this weird thing and set up accounts to check it out -- much to the consternation of my teenage daughter who said people would think we were perverts being on Facebook because only kids were there. Now 2 billion people are on the platform.

Twitter is a not everyone’s cup of tea. But for me, it’s the central means I use to keep up to date on technology innovation and how I spread the word on concepts I want to talk about. 10,900 followers and 18,500 tweets ago, I could not have imagined how essential this tool would eventually become.

Not every innovation starts with a massive Big Bang. When organizations start with a document management initiative, it’s often quite modest. Perhaps to automate a process like accounts payable or just to have a kind of electronic file cabinet.

Nice to have, but not essential.

But if the feedback on AIIM surveys is any indicator, these humble beginnings quickly expand and become critical to the business.

Critical to meeting compliance concerns. Critical to automating core processes far beyond those for which they were initially intended.  And critical to employee engagement and productivity. Document management and workflow automation end up growing from humble efforts to digitize daily work to becoming mission-critical business systems.

It doesn’t take long before knowledge workers and leaders look back and think, “how could we ever live without it?” 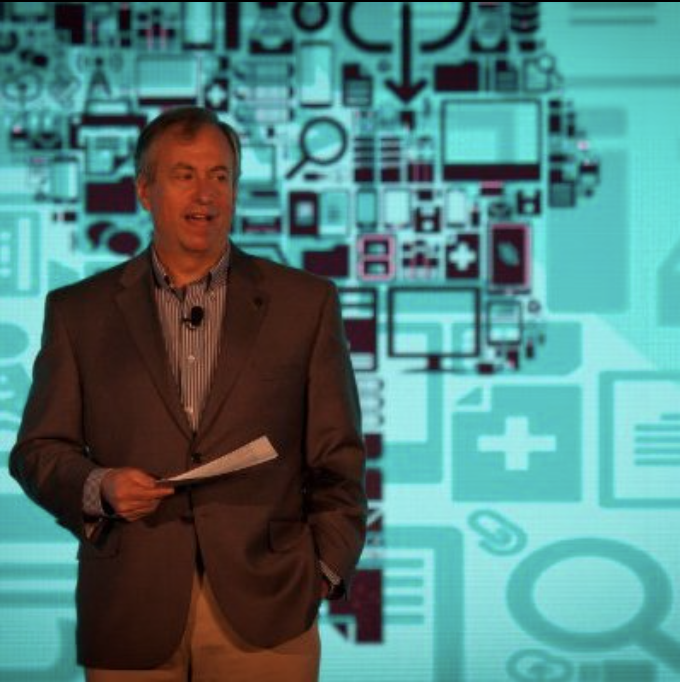 John Mancini is an author and speaker on technology and digital transformation trends and a respected leader in the content and information management community.

Subscribe to DocuWare Quarterly newsletter to get DocuWare news and highlights.