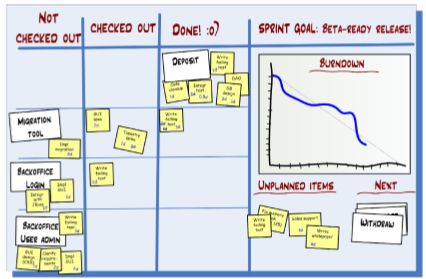 In 2011, DocuWare changed its whole product development process. Since 2012, we have worked in an agile manner, using SCRUM and Kanban methods. DocuWare Version 6 was the first software produced under the new process.

I would like to share some insights on the process and the benefits we have seen so far.

What is our process? In brief: 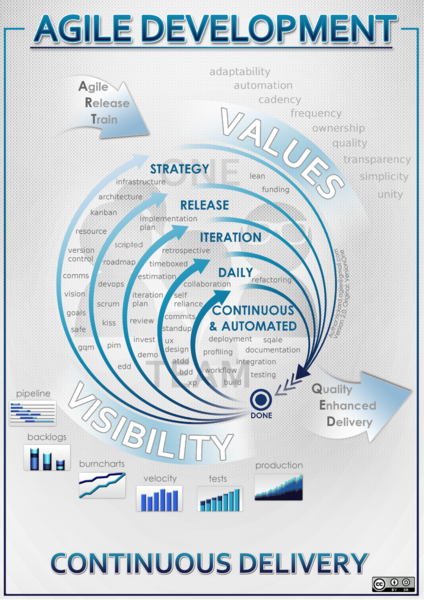 Additionally, we invested a lot into our development infrastructure and build procedure to support the agile process. We currently produce a Continuous Integration version of our software every 20 minutes. All nightly builds also execute Unit Tests. After the successful nightly build, a lot of automated deployment and integration tests are running. Every morning the results are checked and actions taken. All these measures, as well as the early testing during the Sprints, have increased the software quality.

The whole process is based on the Microsoft Team Foundation server and uses the Scrum Tool UrbanTurtle, as well as many other tools.

Summary: The change was well implemented and is stable and successful. Overall, the methods combined reduce waste and increase efficiency, ultimately resulting in higher customer satisfaction and more lead generations.

I welcome your feedback or questions. What is your experience with agile development?

Subscribe to the Modern Digital Business blog and get instant email notifications when a new article is published.